Dinokeng Big 5 Game Reserve will offer you an unforgettable bush experience in South Africa ,on the doorstep of the Capital City Pretoria in Gauteng. 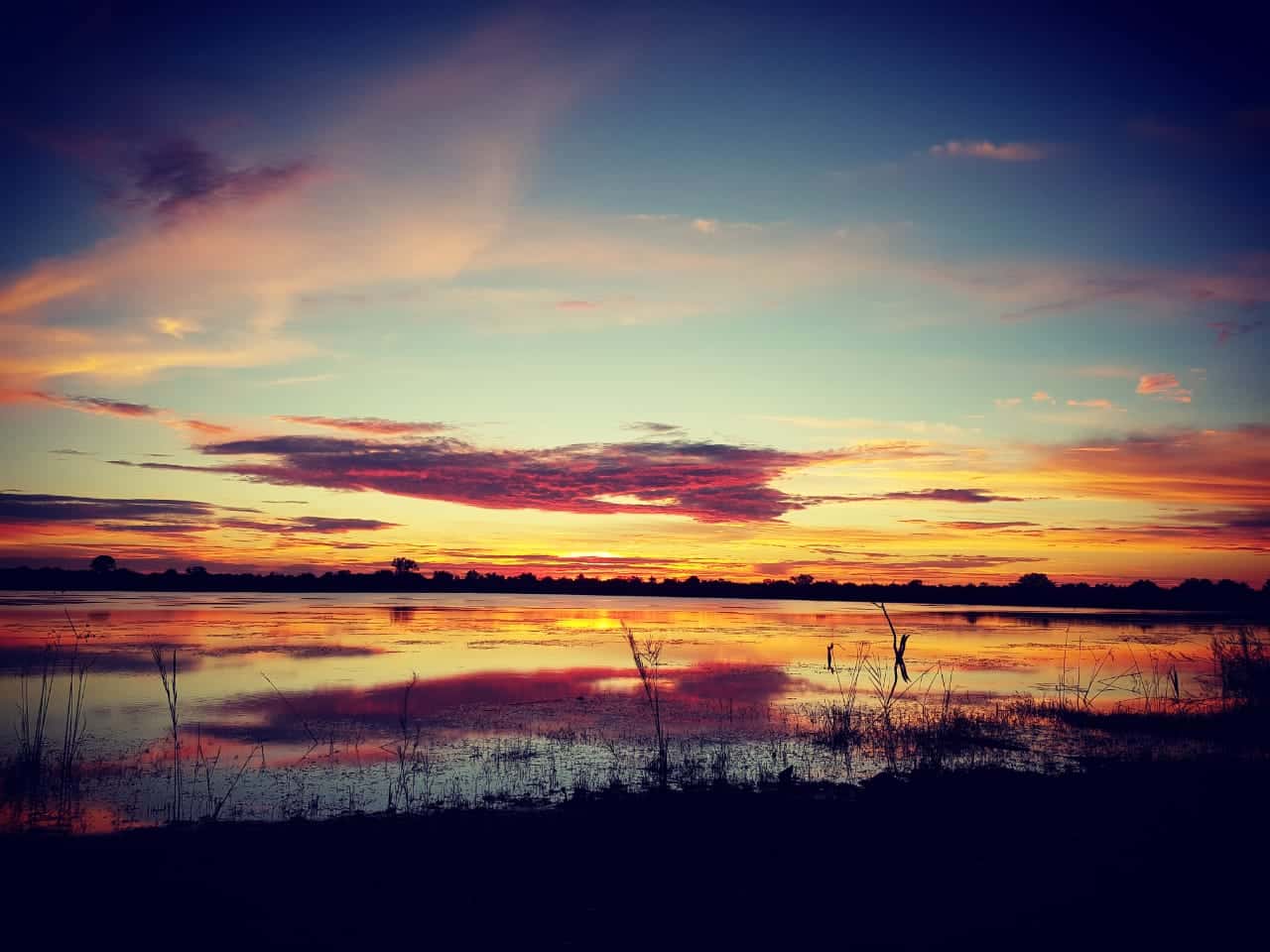 Dinokeng, which means “Place of Rivers”, boasts an interesting range of natural, cultural and historical heritage sites, with one of the major tourist hubs being the Dinokeng Big 5 Game Reserve.

The name of the Dinokeng Game Reserve is derived from the African languages, baTswana and baPedi people who traditionally inhabited the area.

The Dinokeng Greater Reserve  is situated on the north eastern quadrant of the Gauteng Province of South Africa between latitudes 25°24’04.7″S  and 28°18’24.0″E longitude.

Temperatures in  Dinokeng area vary between 0° and 40° with a long term daily average of 21°.

The Dinokeng Game Reserve is a Malaria-free area.

Dinokeng  Big 5 Game Reserve north of Pretoria, is situated in a malaria-free area, a mere hour drive from OR Tambo International Airport, Johannesburg 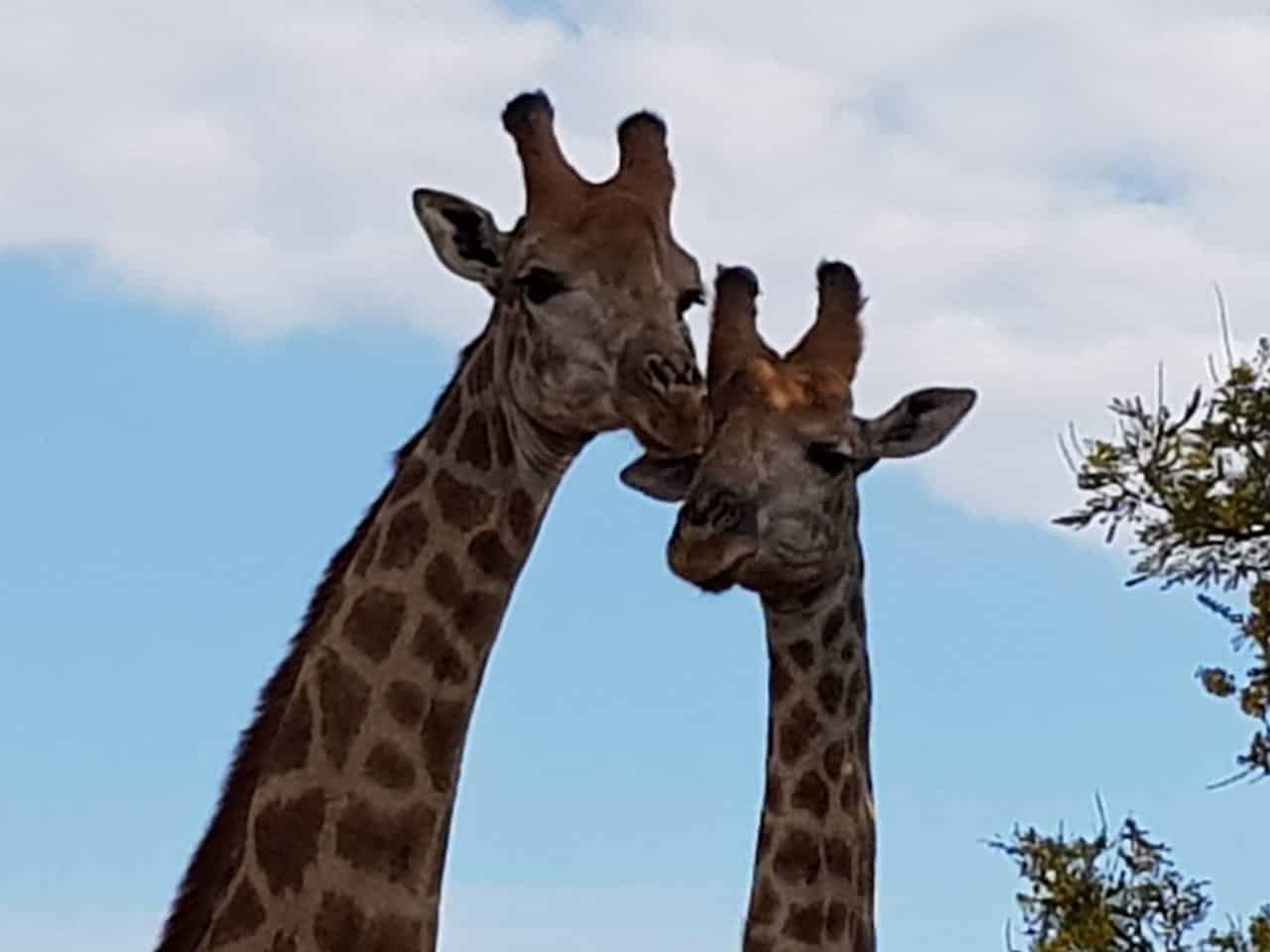 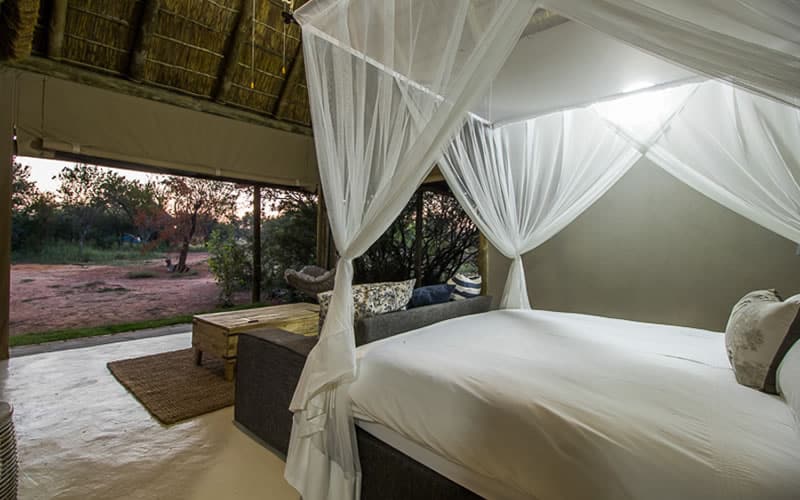 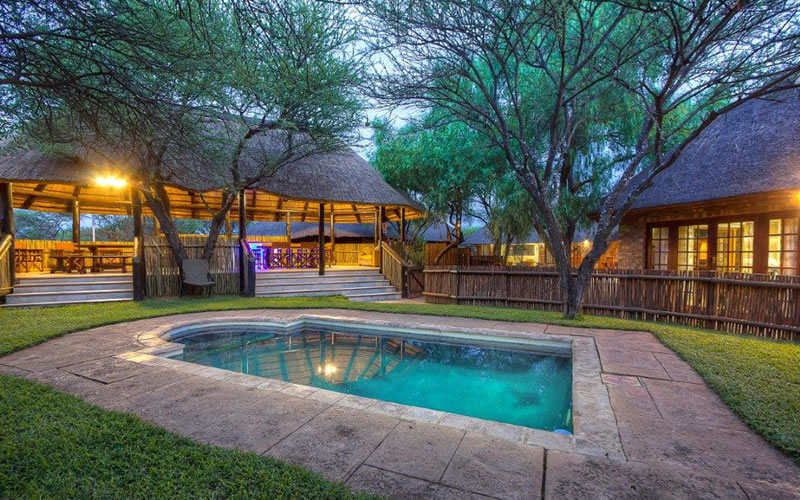 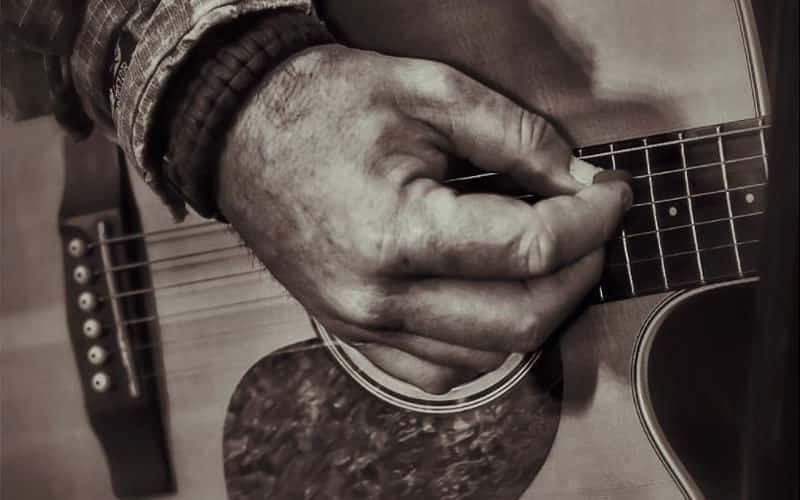 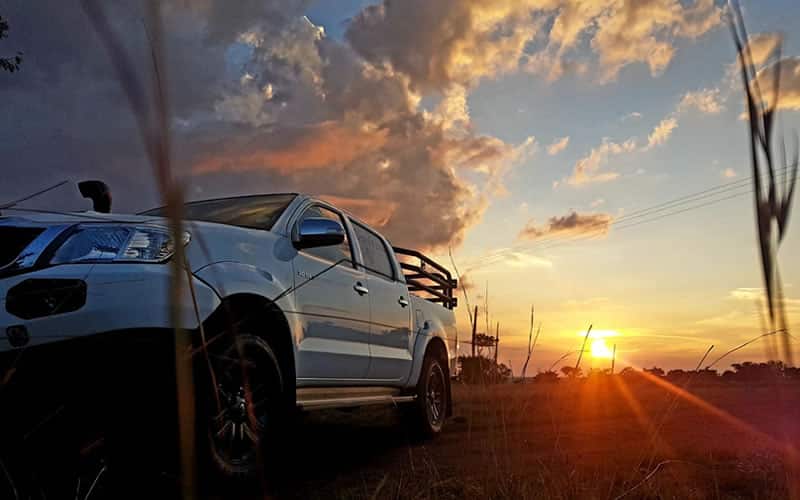 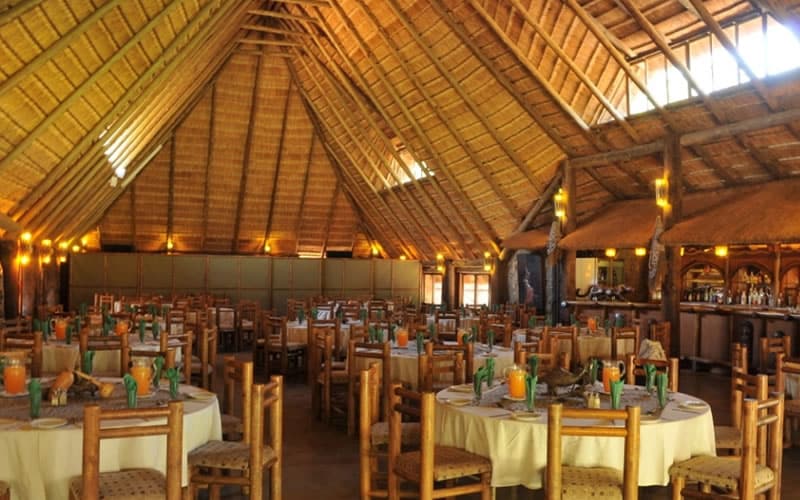 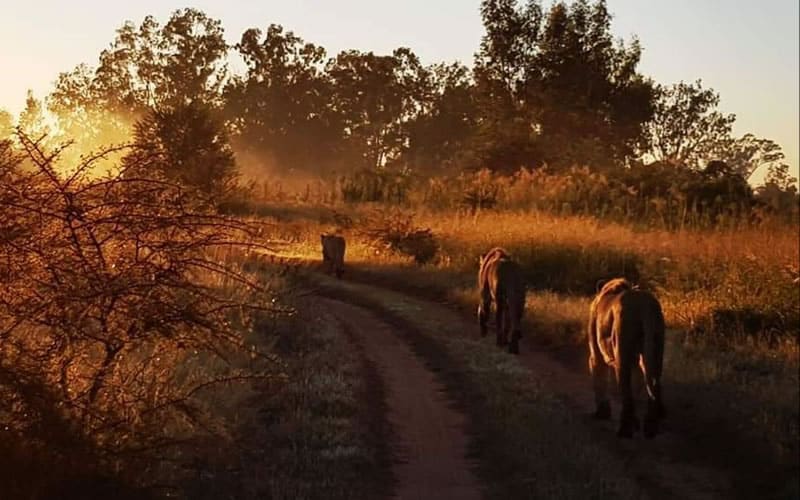 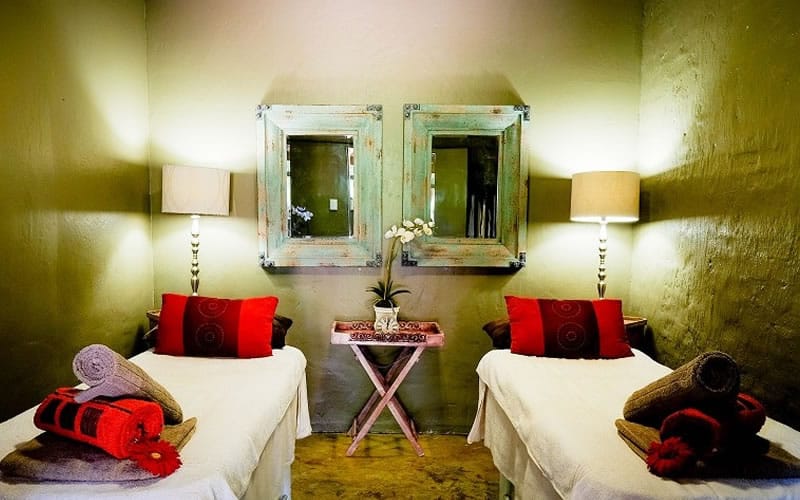 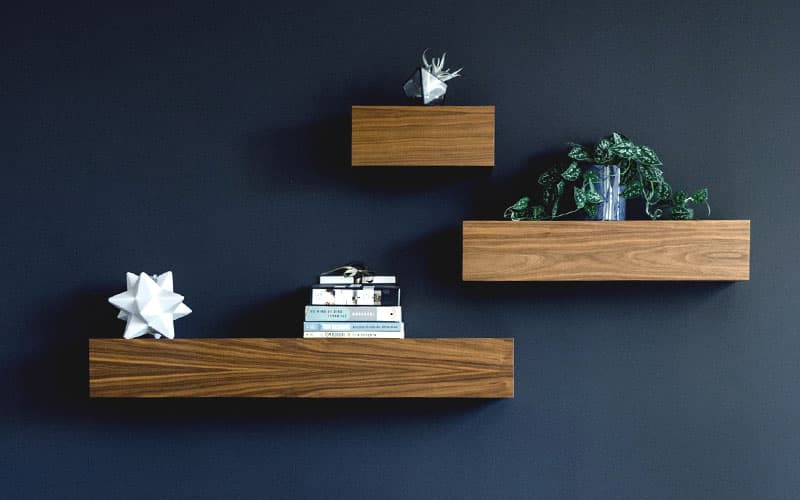 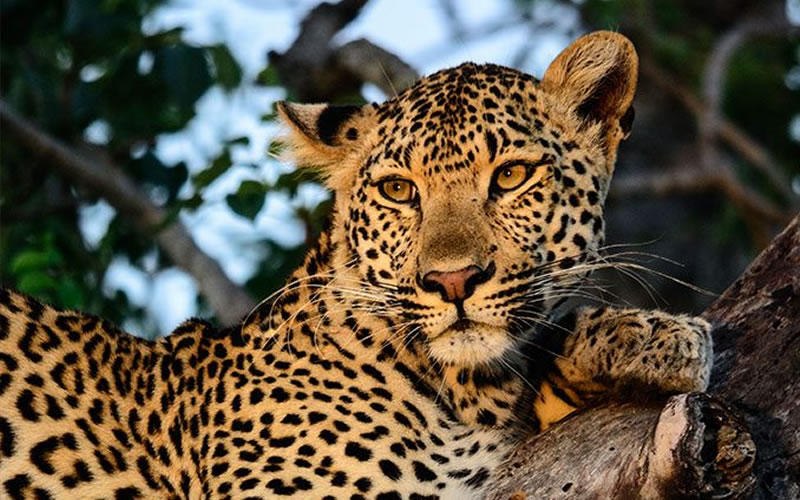 for the latest updates on
events and promotions.